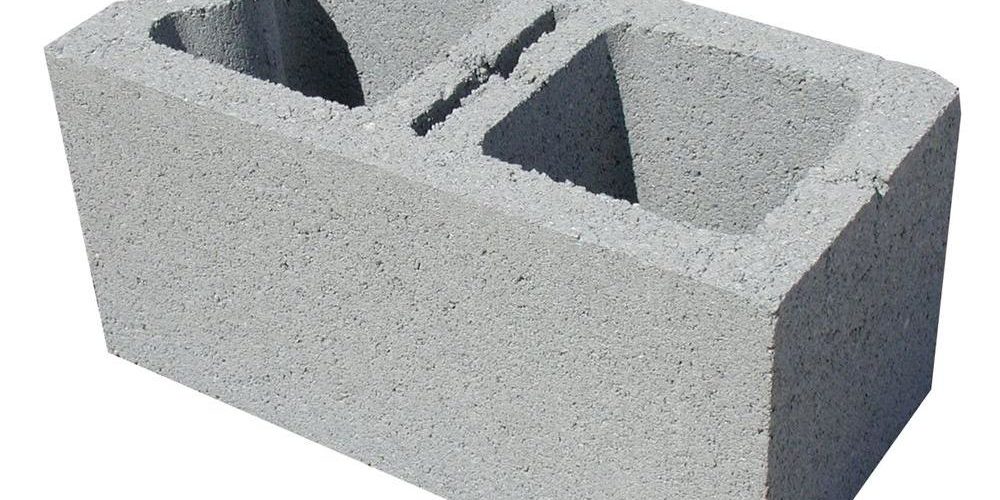 Solid concrete blocks were first patented as “Ranger’s Artificial Stone” in 1832 by William Ranger, a builder from Brighton, England. At the turn of the 20th century, Harmon Palmer patented a hollow-block machine in the United States, and the hollow-core concrete block industry was born.

The lighter-weight hollow units were easier to handle than their filled counterparts, making them practical contenders in the construction industry. Within a decade, over a thousand companies and individual contractors had sprung up to meet the demand.

The product’s uses are far-reaching. You can use concrete building blocks in a variety of applications, from the mundane to the creative. Today the product is gaining popularity as a substitute for conventional wood-framed, above-grade exterior walls. Other applications include:

Concrete is durable and strong. Not only does it start out strong, it is inclined to become stronger as it gets older. Regarding longevity, it is the paste (mortar) used in joining separate retaining wall concrete blocks into a single unit that presents problems. Mortar is vulnerable to long-term water penetration, high thermal transmission and low tolerance to freeze-thaw cycles.

CM units don’t burn or rot, and they are not targets of insect damage such as that caused by termites. They also have an inherent ability to serve as an effective acoustical barrier. In addition, basic building hollow concrete blocks are inexpensive.

Along with benefits mentioned above, concrete masonry blocks CMUs have many eco-friendly qualities; for example, they:

A major environmental drawback is that the production and delivery of the cement used in making concrete cinder blocks contributes significantly to the world’s toxic emissions levels. According to the Environmental Protection Agency (EPA), cement production creates combustion-related carbon dioxide emissions and is one of the largest overall sources of industrial process-related emissions in the United States. The United States, with production facilities in at least 37 states, is the third-largest cement producer in the world, after China and India.

Rounding out the consumer’s CMU choices is a special class of slab called split-face block. These decorative and architectural units have rough, stone-like exteriors that are created by splitting the slabs during fabrication. This technique results in a dressier look and higher price tag than its no-frills cousin.

A split-face design offers most of the same advantages of regular CMUs with the bonus of not needing paint, stucco, or other decorative finishes to make it more pleasing to the eye. It is available in several earth-tone colors.

A disadvantage of split-face block is the cost. It also shares some disadvantages with standard CMUs, such as mortar vulnerability and being a contributor to the world’s pollution problem. Decorative and architectural products also can be dust magnets. The dust-collecting propensity of their rough surface is a potential problem when trying to sell it as an interior design option.

The most popular size for a standard, unadorned hollow unit is 8x8x16″, whereas split solid units are typically 4″ wide with heights from 1-5/8″ to 7-5/8″. Other dimensions of each are available. Solid units are often used as a veneer or facing material. Interesting design effects can be achieved by using ribbed hollow units.

Depending upon the type of block you get and where you buy it, expect to pay between 60 and 90 cents each for plain block. Prices for architectural block vary by type and region, but can be purchased for between 75 cents and $1.25 each.