How to Get Rid of Woodpeckers? 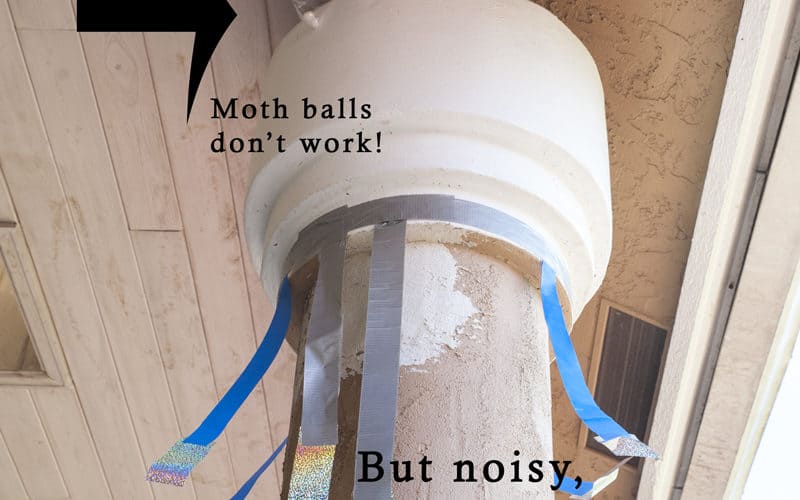 Woody the Woodpecker may have been quite an entertaining character to root for in your favorite Saturday morning cartoon. When he or his relatives are pecking your house into Swiss cheese, though, you’re probably wishing Wile E. Coyote would have gotten that little pecker!

Even the most understanding animal lover can get a little upset when there is an animal causing damage to their home, and woodpeckers can really cause some damage! Unfortunately, getting rid of these annoying and destructive little critters is sometimes easier said than done, but it is possible.

Get Rid of a Woodpecker

There are a number of different methods to get rid of these pesky birds. They can range from cheap to expensive, easy to difficult, and humane to inhumane. More times than not, combining a few of these methods is the best chance for getting rid of woodpeckers.

Once it has been established that you have a woodpecker problem, measures should be taken to protect your home by putting a barrier between it and the bird. This can be either hardware cloth or nylon bird netting. Be sure that the bird’s wings can’t get caught in the net. Also, remember to leave a three inch gap between the house and the netting. This will prevent the bird from doing any damage through the netting.