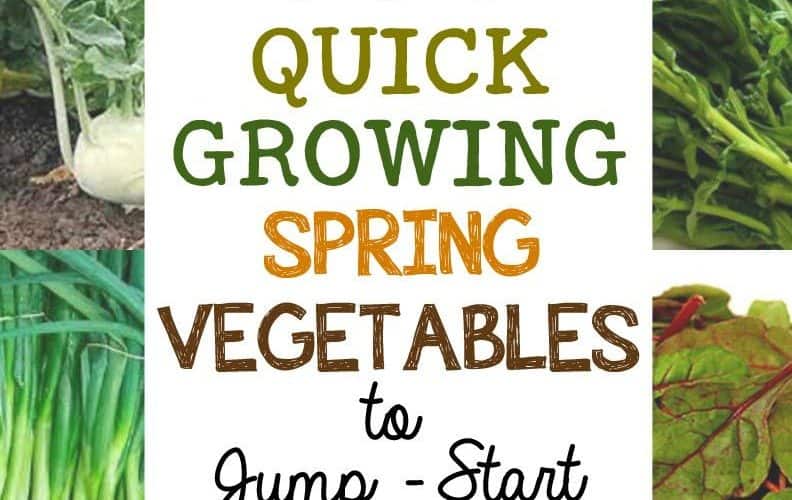 Currently, people living in all areas of the country are participating in debates as to what food gardening choices a person living in the United States should have.  On one hand, there’s a big push to have everyone become more involved with food production.  It’s being proposed that everyone should start producing and sharing food, whether they live in an urban or rural area.  On the other hand, FDA, USDA, and city ordinances, as well as housing association restrictions tend to make it illegal or difficult for anyone to do this.   This creates a conflict of interest for everyone involved.   This debate leaves many people wondering just what their food gardening choices are.

Both sides have made valid points to support their beliefs. Here are some of the facts that support the theory that more food gardening and food sharing is needed:

Most of the arguments against having private individuals participate in home-growing food are based on health, environmental, and economic issues too.  The primary concerns are:

Due to the aforementioned factors, the attitudes towards home-growing food are changing, especially in urban areas.  About 41 million vegetable gardens were planted in 2009, according to a Gardening Trends Research report.  People are finding that food gardening can be quite enjoyable as well as beneficial.  Fortunately, there are still many options available for anyone who wants to grow their own food.

People may choose to grow vegetables or herbs in attractive raised-beds.  These are usually 4 X8 boxes that are filled with a good potting soil mixture.  However, raised beds can be any size you choose to make them.  Raised beds are especially ideal for areas with poor soil, and for anyone who has difficulty bending.  The location and sturdiness of the bed are the main things to be concerned with.  You’ll need to place it somewhere that gets six to eight hours of direct sun each day.

Another option is to grow a container garden.  Instead of using a raised bed, the plants are grown in attractive buckets or pots or vases.  Container gardens are well suited for small spaces, such as an apartment balcony or backyard patio.  They are also ideal for areas with poor soil, and for people who have a hard time bending.  There’s also the option of growing vertical gardens.  Instead of growing laterally, the plants grow upwards on a trellis or frame. Additionally, flowering food plants, herbs and fruit trees can be used as ornamental accents throughout the yard.

To help make the fruits, vegetables and herbs safer and better tasting, try using organic or natural growing techniques and products.  Avoid the chemically-based products, and try to mostly use liquid fertilizers that will soak in right away.  Use complimentary planting and good soil to help repel unwanted pests and to promote plant yields.  If you have to use pesticides, then select liquid pesticides that are not harmful to children and pets.  It really is worth finding out just what your food gardening choices are, whether you live in an urban or rural area.