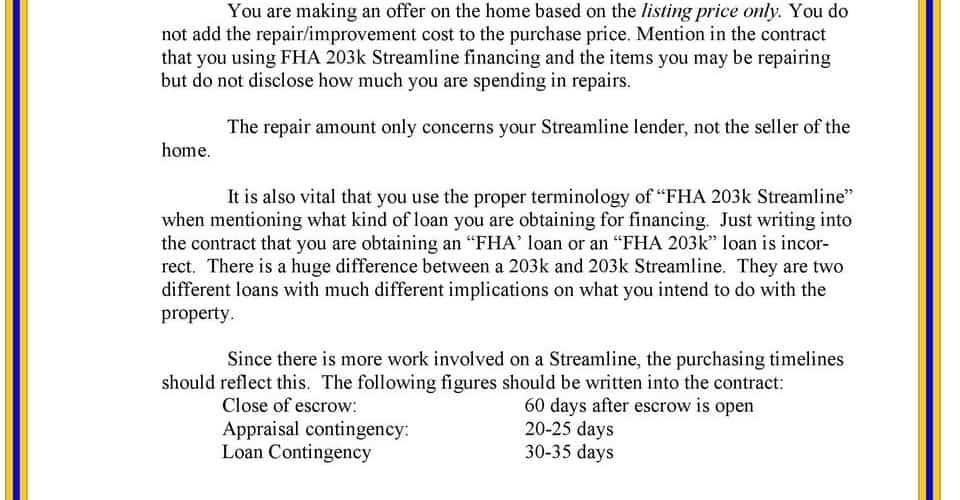 Edward DeMarco is refusing to make moves that could actually speed up the housing recovery process in the US. The head of the FHFA (Federal Housing Fiance Agency) is believed to be a major key in solving the issues in America related to the continuing foreclosure crisis. His efforts could be important in stabilizing the housing market across the country by assisting millions of distressed homeowners in order to avoid foreclosure.

This is a very urgent need that needs to be addressed now, more than ever before. Our housing market is continuing to see “small glimmers of hope”, but still, the crisis exists. Statistics show that the current rates of mortgage delinquencies are decreasing, but at a very slow pace. And, even with the decreases, the amount of foreclosures is still about three times what they were before the housing market collapsed.

The new “robo-signing” settlement is supposed to bring relief to distressed homeowners hoping to save the homes from foreclosure. This agreement means that several of the large mortgage banks will be writing down the principle amounts owed on the mortgage loans of homeowners in trouble. This has been believed to be the best solution to the foreclosure crisis since the beginning. It was just a matter of getting the banks to agree to do it.

Many borrowers have upside down mortgages. This has been a major problem ever since the market crashed. Millions of US homeowners currently owe a substantial amount more on their mortgage loans than what their houses are worth. And, there’s no time frame as to when or even if they’ll ever be worth the amounts they owe. There is also a problem with unemployment and other issues related to the reduced incomes in these homes. The country’s recession is just making it too hard for these families to get back on track with their mortgage payments.

That’s why experts believe that it makes more sense to just make the mortgage principals more realistic. If not, banks will just continue to try to get payments from owners based on home values that are too far from realistic to make financial sense. But, by lowering the principal balances to realistic amounts that reflect the current values of the homes, millions of US homeowners can avoid foreclosure altogether. This helps families remain stable in their homes, allowing communities to avoid the disrupting nuisances caused by waves of foreclosures. This will also help to bring about a stabilization in the housing market, as well as the housing construction industry, which has also been suffering drastically through all of this.

California is Taking the Lead

The state officials in California have decided to be leaders and start moving forward with the new agreement. On May 7, 2012, the announced that a large amount of federal funds will be used to begin offering write-downs of principals owed on upside down home loans. So far, up to $100,000 has been designated to helping these California borrowers.

Even with these helpful steps, millions of homeowners are still underwater families in immediate need of assistance in order to save their homes from foreclosure. According to statistics, the largest amount of the distressed loans are insured by government-backed entities, such as Fannie Mae (FNMA) and Freddie Mac (FMCC). They are both managed by FHFA. DeMarco is the head of FHFA, who is currently refusing to allow Fannie Mae and Freddie Mac to get involved in the principal reduction programs.

These are all useful steps, but they still leave millions of underwater families without help. The biggest chunk of those troubled loans are backed by government-backed mortgage giants Fannie Mae and Freddie Mac, which are managed by DeMarco’s FHFA. And DeMarco has thus far refused to involve Fannie and Freddie in principal reduction.

This past April, DeMarco agreeing to speak at a symposium brought false hope. The symposium, which was took place on April 19, was an organized effort by The Greenlining Institute. It was all about focusing on ways of restoring and protecting homeownership dreams in America. This is the American Dream that seems to be slipping away from many current US homeowners, as well as those hoping to become homeowners in the future. The crowd was filled with housing advocates, groups, mortgage lenders and regulators who had been skeptical of FHFA and DeMarco. That’s why many feel that he should at least be given credit for agreeing to put his neck on the line and simply show up to speak.

DeMarco voiced his concern about the upside down mortgage crisis. Although he didn’t officially agree to take part in the principal reduction agreement, he did promise that FHFA would have some concrete things to say about the efforts by the end of the month. That was in April.

However, by May 1, 2012, Los Angeles Times was reporting that there were two pieces of news that they found disturbing:

Many have commended DeMarco for making the effort to speak at the symposium, but this simply just isn’t enough. With millions of US families in desperate need of saving their homes from foreclosures, now is the time for the FHFA official to take action.