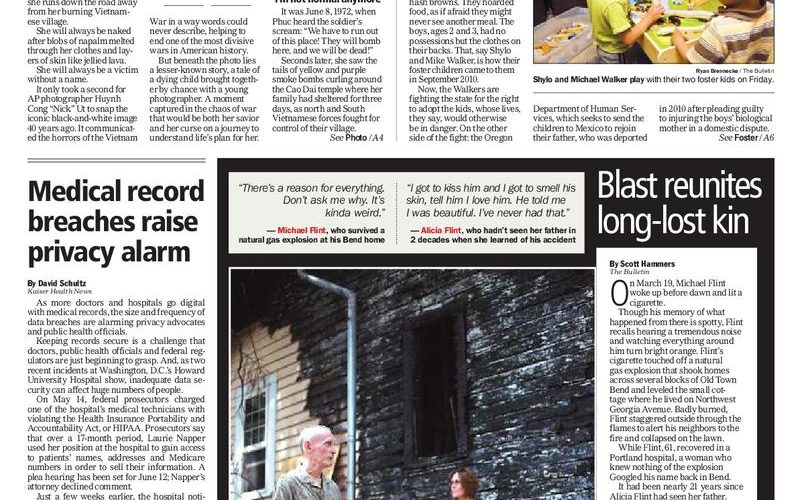 Bank of America, one of the leading mortgage lenders in the US, has announced a new pilot program called “Mortgage to Lease.” The program is expected to be an answer to distressed families being evicted after foreclosure. Under this program, about 1,000 foreclosure victims in Arizona, Nevada and New York will be selected to remain in their homes after foreclosure as renters.

Here are some of the criteria that must be met for a chance to be selected for the initial pilot BofA Mortgage to Lease Program:

What This Means for Homeowners

Bank of America will retain ownership of these homes only in the beginning. Eventually, the homes in this pilot program will be allowed to transition off into the ownership of qualified investors. They will also begin partnerships with local property management companies who will manage the renting of the properties.

In a statement, Ron Sturzenegger, a BofA banking executive stated:

“Our priority is designing a solution that helps our customer… If this evolves from a pilot into a more broadly based program, we also see potential benefits from helping to stabilize housing prices in the surrounding community and curtail neighborhood blight by keeping a portion of distressed properties off the market.”

Bank of America is only one of the five major mortgage lending banks to settle with the Federal government. They agreed to settle in a $26 billion dollar foreclosure deal in response to a class action lawsuit brought on y mortgage holders alleging improper foreclosure actions.

Although the purpose of the deal was to get billions of dollars reduced in the principal and refinanced amounts owed by homeowners who are upside down in their mortgages. These homeowners owe a substantial amount more on their mortgage balances than what their homes are currently worth. But, after careful consideration, both critics and homeowners now see that this deal won’t help most homeowners, if any at all.

Finally! Bank of America has come up with a creative way to at least slow down the foreclosure related evictions. Due to the current state of the economy, many people facing foreclosure have no other options but to let it take its course. But, that’s still no excuse for lenders to make these families homeless, while the homes they put so much love and hope into sit vacant. These vacant homes are a loss in so many ways. Eventually, most of them become victims of vandalism, theft, even squatters, who move into the vacant home and pay nothing to stay there.

When a bank decides to evict a family that’s been foreclosed on, they open themselves up to all of the risks above. They also decrease the value of the home because vacant homes can’t take care of themselves. They get taken over by rodents and bugs. They’re closed up, usually boarded up, which causes a musty smell that takes paint and new carpet to get rid of. The windows become weather beaten, because no ones opening them. The plumbing and pipes get rusty, because no ones using them. The electrical wiring gets destroyed by bored mice, while doors stark to squeak from never being opened.

There are no actual winners when foreclosure evictions take place. The evicted homeowners and their families are now displaced, possibly homeless for who knows how long. These people now have foreclosures on their credit reports, and eventually, evictions. So, whose going to rent to them? In the meantime, their kids are yanked from their schools. They not only lose their homes, but their friends and other connections to their communities. And, to top it off, now we have yet another boarded up home in the neighborhood. That doesn’t look very nice for the community.