What are the Benefits of Wu Long Tea? 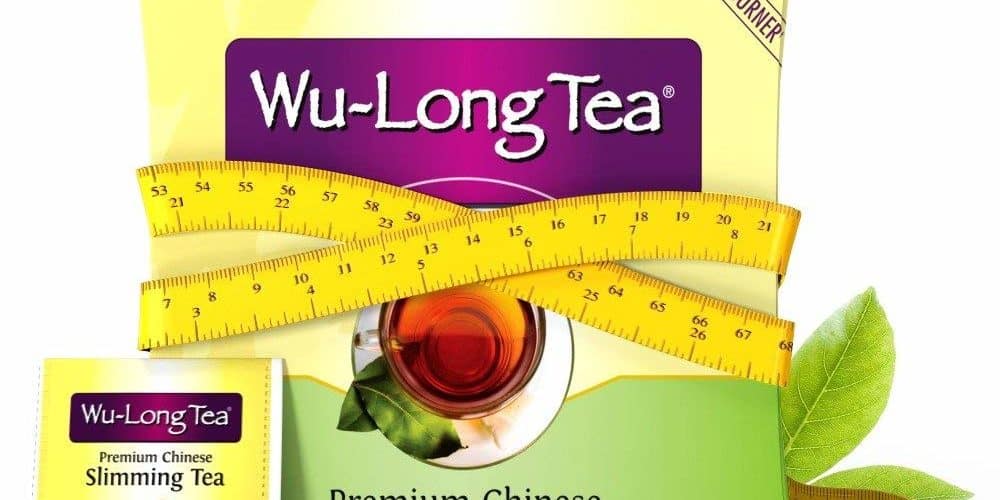 Long before it gained recent notoriety as a popular American diet aid, wu long tea was already known and appreciated among tea enthusiasts the world over by its original name, oolong tea. Derived from the same bush that produces leaves for green and black tea, the primary factor that differentiates wu long’s distinctive taste and unique chemical properties can be found in the precise ways in which its leaves are processed.

As a sub variety of traditional Chinese oolong teas grouped together in a category called “clear tea,” wu long is semi-fermented, falling somewhere between green and black tea in terms of oxidation, strength and taste. Most wu long leaves are rolled into lengthy, curly shapes, their tail-like appearance inspiring wu long’s third name that translates as “black dragon tea,” while others are handled in a newer method by being pressed into tight, ball-like forms.

These two processes leave wu long with what many tea connoisseurs think of as the best taste features of both green and black tea worlds: it has a little more kick than the typical, almost rosy aroma of black tea, without the overly grassy and sharp earthy tang of typical green teas. It may come as no surprise, then, that several oolong varieties are among the most famous and prized of all Chinese teas, and also some of the most popular teas served to diners in Chinese restaurants.

Wu long tea is brewed to be robust, almost to the point of bitterness, yet with a sweet and pleasant aftertaste that lingers on the palate. In much the same way, the growing internet buzz and heavy marketing push of Chinese wu long tea as the next great dieting “secret” may cause you to react with a healthy amount of skepticism, yet hoping for the pleasant aftertaste of truth in advertising. When you consider wu long’s purported effectiveness as a tea that supports weight loss and decreases body fat, it’s important to first identify and understand the original research that inspired these various health benefit claims.

In a study published in The Journal of Medical Investigation in August of 2003, results measured from Japanese women who consumed either water, green tea or wu long Chinese tea directly after a meal seemed to point to the conclusion that wu long tea increased energy expended and fat burned by 10%, vs. a 4% increase after consuming green tea and no increase whatsoever after drinking water. This report, conducted by The University of Tokushima School of Medicine, supported the conclusions of an earlier study testing even more Japanese women who consumed oolong tea over a period of six weeks and who experienced measurable weight reduction as well.

In addition to the potential fat burning benefits associated with drinking organic wu long tea, the study also concluded that lab analysis reveals wu long to have half the caffeine of ordinary green tea.

With all other polyphenol levels identical between wu long and green tea, one result did stand out: the level of polymerized polyphenols is higher in wu long tea than in green tea, and could very well prove to be the secret ingredient and key unique chemical factor that accounts for wu long’s documented weight loss results.

For the thousands of people who are concerned about the serious health risks associated with overly-caffeinated weight loss products but who remain determined to safely increase their metabolic fat burn rate, this may be the most intriguing finding yet about the potential benefits of adding wu long tea to their daily regimen of a sensible diet and regular exercise.

Wu long premium tea is often priced higher than other black or green teas, and is more easily found either in specialty stores or online. Yet if you’re curious to try it, remember that no matter under what name it is marketed, it is also known and available the world over as wu long, oolong and black dragon tea. Perhaps the best way to experience the renowned taste and experiment with the reported weight-loss properties of wu long tea is not to expect it to be a single miracle solution to your weight loss problems, but to first sample and enjoy several varieties you can find in conjunction with a regular diet of healthy foods and exercise.