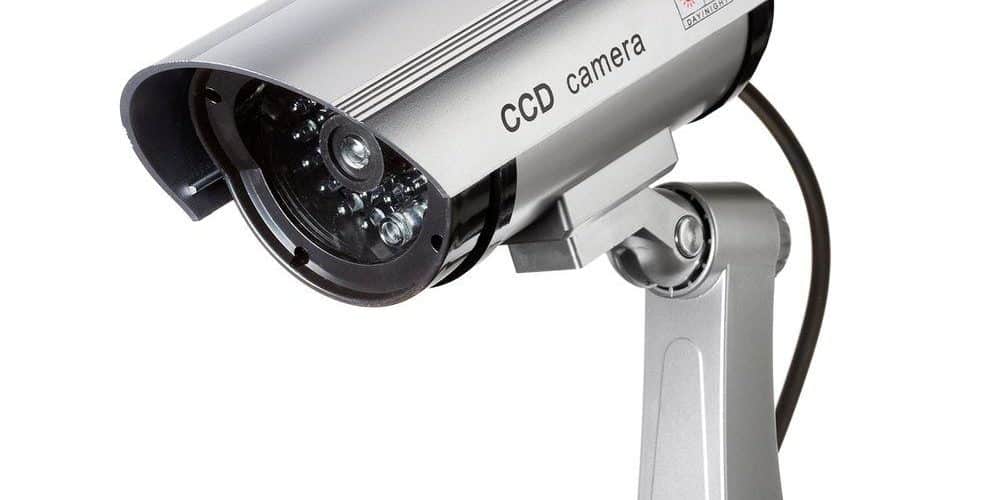 Surveillance cameras have become more and more common around the world. They are used by businesses, municipalities, and homeowners for various reasons. The most common use is as a security device, but they can be used for various other law-enforcement purposes as well.

Home surveillance cameras can take a number of forms. When used as a deterrent to crime, they are often large and placed in obvious locations. There may even be signs that warn that the premises are under surveillance. In this type of installation, the main point is to keep small-time crooks from even trying to steal from the property. A determined criminal, however, will simply deactivate these plainly-visible surveillance video cameras or wear a mask to hide his identity. Therefore, it is prudent to have multiple layers of security also in place.

At the other extreme are tiny video surveillance cameras. These can be used for many reasons. Some use them to collect evidence in case of a robbery – since the thief doesn’t know there are cameras around, he is likely to show his face and can therefore be easily identified later. Other uses for these devices are less intriguing: they allow parents to keep an eye on their young children without having to be physically in the same room with them. This makes them popular as nursery and playroom monitors.

In business, wireless surveillance cameras are usually used as a theft deterrent. In these cases, the camera may even be hooked up to a closed-circuit TV that is aimed facing the customers as an added reminder that everything that goes on in the store is being taped. When a thief isn’t deterred by this, these security cameras can produce interesting footage that ends up on the local TV station. This footage also serves as good evidence in court if the thief is caught.

There are many quality levels of security surveillance cameras. Some are high-end machines meant to withstand weather, temperature extremes, and even concerted attempts to destroy them. Other such surveillance wireless cameras are cheap imports that do the job, but don’t have any frills and can’t stand up to much abuse.

On the high end, outdoor surveillance cameras can cost around $1900.00. For that, you get a network-enabled camera with multiple connections for your alarm systems and both input and output are covered. Many of these are dome cameras made to fit in ceilings and other high places. They can be manually controlled via joysticks, so you can use them to keep your eye on someone even as they walk along. With a huge list of supported data protocols, a low profile, remote controllability, and the ability to work during both day and night lighting conditions, these are wireless security surveillance cameras that rival the ones seen in movies. If you have a situation that requires extensive security, or just like the idea of using spy-movie-quality equipment, these are the ones to get.

A mid-range surveillance camera can cost almost $500. Such a camera can capture audio as well as video, and can use a variety of data protocols to get its recordings to their final destination. Thedigital surveillance cameras even have a built-in server so you can directly control them via your web browser. They have motion sensors and can be hooked up to an alarm system via the integrated alarm-out port.

On the low end, it is possible to find surveillance cameras for as little as $24.00 or less. These cheap cameras have a fixed lens, and the image resolution isn’t what you’d get with a more expensive model. They have no alarm connections. These basic hidden surveillance cameras still have their uses. They let the user see whatever they’re pointed at without having to get up to go check. These are fine as baby monitoring or playroom cameras, as well as other such household uses.

Also in this price range are fake security cameras. These are, quite simply, empty camera housings. Their only use is as a crime deterrent, since they don’t actually do anything other than existing. When getting a real security camera was an expensive proposition, these had their points. Now, however, it is possible to get functional basic camera models for the same price. Therefore it is smart to go ahead and get a surveillance camera that can actually surveil.

Whatever your needs, in today’s market there is a wide range of mini surveillance cameras available to satisfy it. Whether you’re looking for full-featured wired surveillance cameras like those you’d find in a casino or a movie, or just want one to send its images to your computer and nothing else, you should have no trouble finding the perfect one.