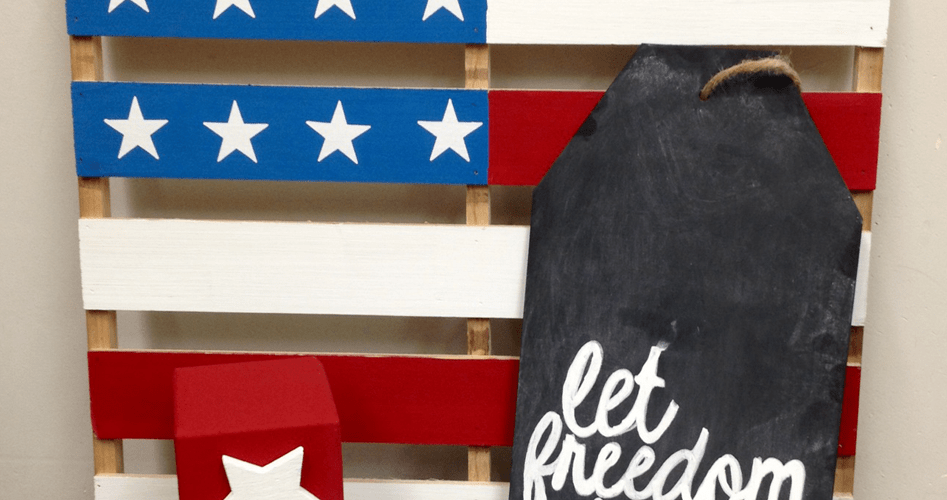 Several flag retailers have recently reported increased sales due to an increase of patriotic home improvements. Apparently, there’s nothing like strife to bring out feelings of patriotism in Americans. The citizens of the United States have definitely been undergoing lots of strife lately.

One of the major home improvements involved in this patriotic trend is the installation of flagpoles. In most cases, it’s simply a matter of installing mounting brackets or placing 10% of the flagpole into a sleeve you’ve placed into a hole in the ground and cementing the sleeve into place. After the brackets or sleeve is in place, you simply hoist the flag. 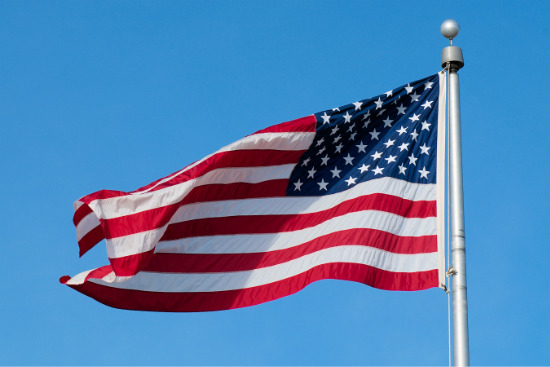 You may want to make some patriotic home improvements for your 4th of July celebration. If you’re going to install a flagpole, you’ll need to consider the cost, desired appearance, size/dimensions, necessary flagpole strength, and what installation materials will be needed. The most common types of residential flagpoles are wall-mounted, classical in-ground, and telescopic. The taller and the bigger the pole and flag are, then the higher the price becomes. Moreover, accessorizing the flagpole with plants or ornaments will increase the price.

Also, you should be aware of the proper way to display your flag. Just as there are proper etiquette protocols for social behavior and internet usage, so there are proper flag protocols as well. There are also numerous federal, state, and city ordinances and regulations that give guidance on how to show respect for the American flag and its representations.