How To Repair A Toilet? 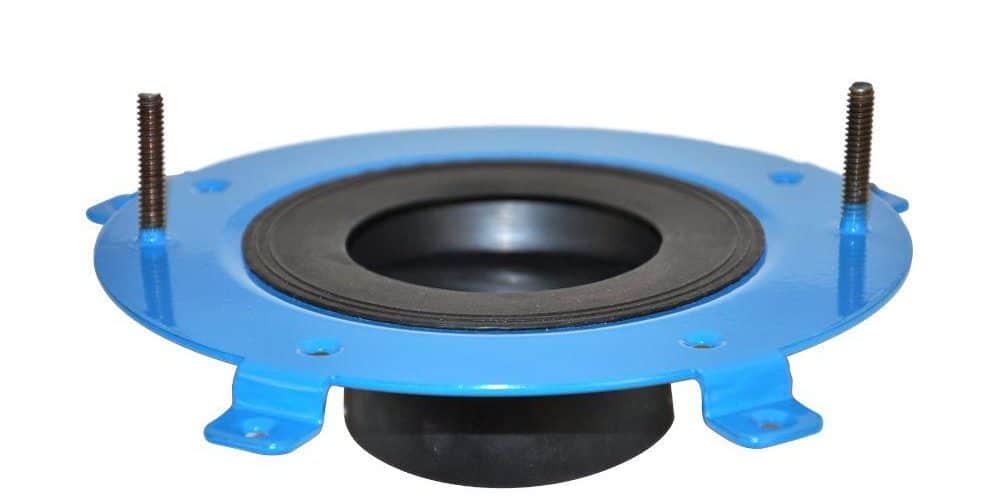 Have you ever considered how much that a single leaking toilet in your house costs you every year? Think about this, only one unknown toilet leak can waste upwards of eighty thousand gallons of water every year! Because of this staggering and sobering fact, you ought to investigate the state of your toilets around the bathrooms every so often. Knowing the basics of toilet repair will stand you in good stead when one of them lets you down.

One useful faulty toilet repair involves fixing the flush valve. The majority of toilet tank problems stem from an improperly working flush valve. There are three ways that you can fix this typical dilemma. One is to repair the existing flush valve. Another involves putting in a glued on replacement flapper. A third choice is to put in a brand new flush valve.

Repairing the present flush valve requires a number of steps. To start with, you should carefully inspect the existing flapper or flush ball. When it appears to be covered with deposits or simply old, just put a new one in its place. You can always take off scale deposits by rubbing it with a wet or dry abrasive paper or a steel wool. Yet when this is done, if the valve continues to leak, then you will have to replace it with a new one.

If the guide arm is faulty or broken, you can fairly easily put in a new one. All that is needed to take off the lift wire from the flush ball is to use a pair of pliers to turn it in a counterclockwise direction. In the event that you choose to change out all of these parts, just cut off the aged lift wire.

When you want to change out the flapper, disengage the lift equipment off of the trip arm and slide the flapper up and away from the overflow pipe. Putting in the new one is easy. All that you have to do is to reverse the previous instructions, then reengage the lift equipment back on to the trip arm. Don’t worry about extra lift chain; you may simply leave it to hang, or trim it back so that it does not hinder the toilet’s proper functioning.

Trip handles which are loose may be easily repaired by simply tightening them up. The nut will have to be turned in a counterclockwise direction to tighten it up properly. You could always opt to put in a new trip handle, if you prefer.

Another useful set of toilet repairs concern repairing the refill valve. Disassembling a refill valve is not so difficult; first you take out the lever’s screws. In this way, you are capable of lifting out the valve plunger, as well as the float arm. You will want to inspect the rubber washer located on the plunger’s end, to see if it is too worn or not. If it is overly worn down, simply pull it off utilizing a good pair of pliers and then change it out with another one. Like this, you will generally fix an overfilling toilet. Then you must put the valve back together. In the unlikely event that the tank is still overfilling, you should inspect the operating lever at the float arm’s end to make sure it is working optimally.

You could put in a new refill valve alternatively. This requires you to shut off the water first. Next you will want to flush and clean out the tank. Take out the riser tube and inlet nut off of the refill valve bottom underneath the tank. In order to more easily remove the nut underneath the tank, you will want to grasp the refill valve in the tank using a padded locking wrench, to stop it from twisting on you. After the nut has been removed, it is easy to take out the refill valve assembly set so that you can put a brand new one in to replace it. Lastly, you will have to reengage the riser tube and restart the toilet water. Make sure that the tank fills up appropriately; you are able to adjust up or down the final water level as necessary, utilizing the directions that came with the valve assembly kit.