How to Cook Steaks? 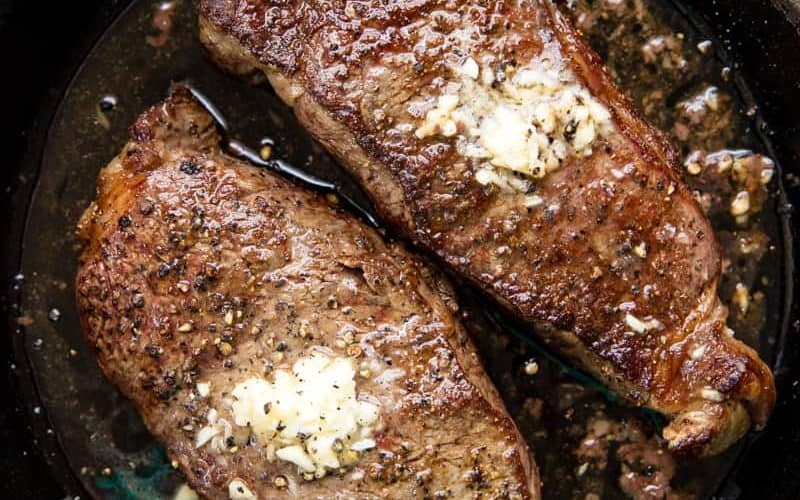 Just about anybody who has not committed to vegetarianism enjoys having a steak that was grilled well to perfection. Of course, a grill is not the only way that a person can effectively cook a good steak. It can be a delicious and tasty experience pan frying a fresh cut of steak, especially when peppers and onions are included into the mixture while cooking. A steak dinner can easily and quickly be prepared with the ultimate flavor just by using a pan and some core ingredients. Nobody would find themselves disappointed with the meal, and it might just become a favorite for the entire family.

The core ingredients and utensils required for pan frying include: the steak itself, some onions, some garlic cloves, some sliced mushrooms, garlic powder, salt, black pepper, some bell peppers, butter and a large skillet.