How to Cook Bison? 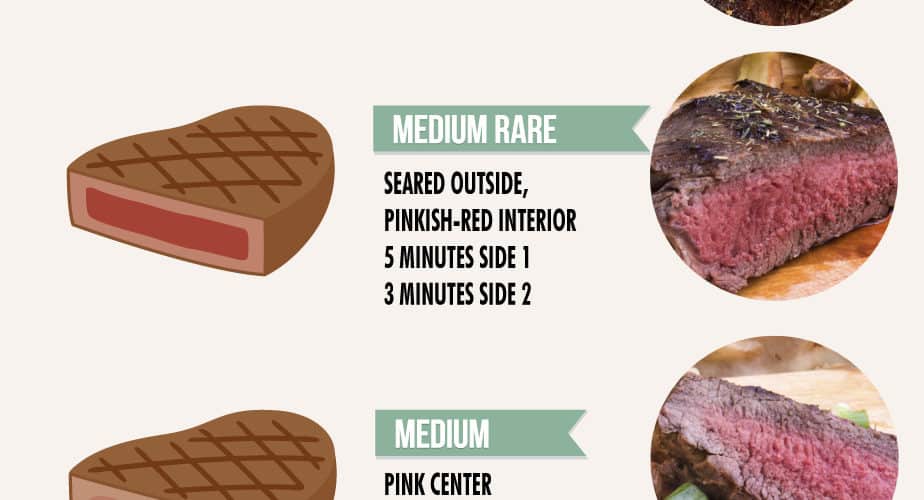 Otherwise known as buffalo, bison has been increasing in popularity among other kinds of red meat. It has a similar versatility to that of beef, but it also comes with fewer calories and is generally a leaner meat overall. Cuts of bison are quite similar to that of beef because, genetically, bison is from the same family as standard cattle.

There are bison rib-eyes, bison T-bones, bison porterhouse and bison brisket. Bison takes less time to thoroughly cook, as well, due to its being a lean meat. However, this does mean it will require a little more assistance in maintaining a tender state than other cuts of beef would require. This article showcases a quick and tasty way to get a bison steak fired up and cooked.

To follow the recipe, you will require an eight ounce bison steak, some salt and pepper, half a cup of sliced mushrooms, a tablespoon of minced garlic, a small sliced onion and about two tablespoons of olive oil.