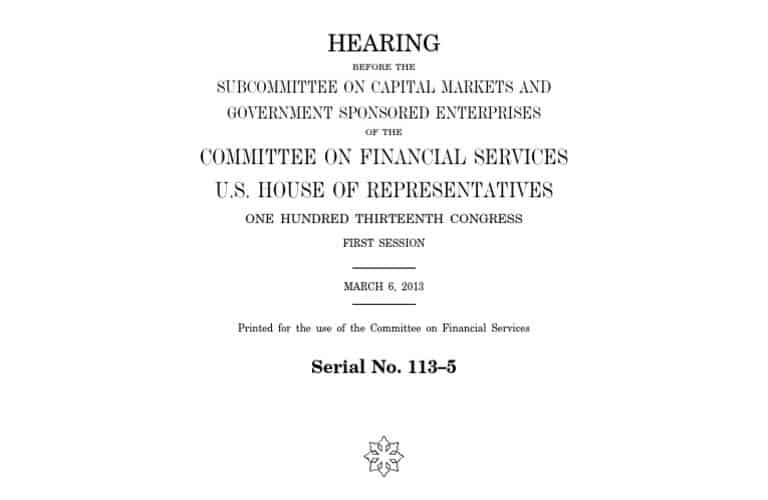 Scientists and other authorities have been telling us for decades that we need to a start using cleaner, renewable energy sources. In response to this necessity, the Department of Energy began promoting the Property Assessed Clean Energy (PACE) financing programs, which helped homeowners to retrofit their homes with renewable energy technology. The Obama administration has set aside $150 million in stimulus funds to help the PACE programs, as well as funded a stimulus worth close to $2 billion to guarantee loans for solar energy production. Twenty-two states, numerous cities, and several private investors have also helped to fund these programs. 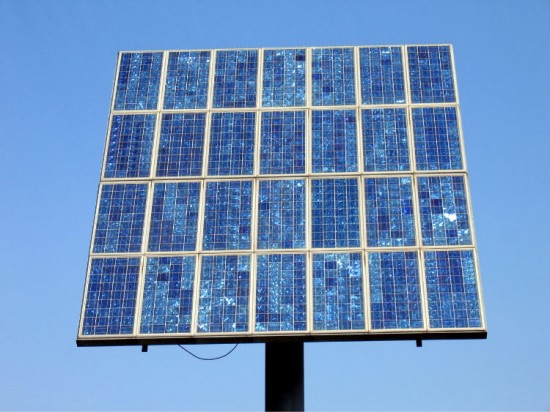 The PACE programs seemed to be an ideal solution to several major problems. The programs helped homeowners to invest in ways to reduce their energy consumption while saving on the cost of their utilities. The installation of the solar panels and wind turbines, as well as other home retrofitting projects provided much needed employment, and helped stabilize local and state economies. However, the PACE financing programs are now being blocked by Fannie Mae and Freddie Mac, the two federal government-sponsored mortgage companies. Or more accurately, PACE is being counteracted by the Federal Housing Finance Agency (FHFA), which oversees the two mortgage giants, as well as the twelve federal home loan banks. So on one hand, the government is promoting renewable energy and on the other hand, is seemly discouraging its use.

In reality, The FHFA isn’t trying to discourage the promotion of renewable energy sources. The FHFA is only protesting the method used to finance the PACE programs. The FHFA is responsible for getting Fannie Mae and Freddie Mac out of the financial mess they are in due to the housing crisis. With these two companies securing the largest percentage of home mortgages in the United States, the FHFA has to consider what happens if the homeowners default on their mortgages and/or the PACE loans.

Under the current system, annual property tax surcharges are created by the PACE loans, which can cause liens to be placed on the property for up to twenty years. These liens would give PACE lenders first priority to the property rather than giving it to the mortgage lenders. With the housing industry still being so fragile, the FHFA is concerned that even more defaults and foreclosures are imminent, and that the mortgage lenders will have even lesser chances to recoup their losses.

Thus, the debate comes down to which has higher priority for the federal government and Americans. Which offers the greater rewards in the long term, with the least amount of risks? The PACE program offers an increase in clean, renewable energy sources, and helps to reduce the rapid depletion of high priced fossil-based energy sources. It offers an unemployment reduction, especially for the construction and renewable energy industries. This in turn helps to stabilize local and state economies, which helps to stabilize the national economy. The PACE programs offers hope for a better future, as well as more immediate socio-economic relief.

However, the FHFA also has some valid concerns. The housing industry is still highly dependent on first-time home buyer tax credits, refinancing programs, and loan modifications for its recovery. With the slow economic recovery and high rates of unemployment in most of the nation’s industries, it’s quite likely that even more homeowners will default on their mortgages and loans. This defaulting would lead to more foreclosures, short sales, and bankruptcies, which would contribute to the housing crisis cycle repeating itself, with even worse consequences. A repeated housing crisis cycle creates more poverty, homelessness, and socio-economical castrophies.

The FHFA considers the PACE programs to be a high risk to the mortgage lenders, servicers, and security investors. The FHFA is also concerned about the underwriting, consumer protection and energy retrofitting standards, and whether PACE programs will actually reduce energy consumption on a meaningful level. FHFA regulators are also concerned about the departure from traditional mortgage lending standards that rely on mortgage-backed securities rather than the collateral –based lending PACE programs utilize to secure home retrofitting funds.

Whether the FHFA is right or wrong about the possible future danger the PACE programs pose to American taxpayers, there are a few certainties that are occurring now that Fannie Mae and Freddie Mac aren’t supporting PACE programs. Since the FHFA has put a freeze on PACE loans, several thousands of jobs have been lost. Many homeowners have been left in a lurch, trying to find other ways to finance the energy retrofitting their homes need. While the debate between government agencies, politicians, and other authorities continue, the prices and depletion of fossil-based energy and unemployment rates keep increasing, while the housing industry and socio-economical stability keep growing weaker due to a lack of consumers being able to afford housing. Americans cannot afford the government’s hesitation and indecision.