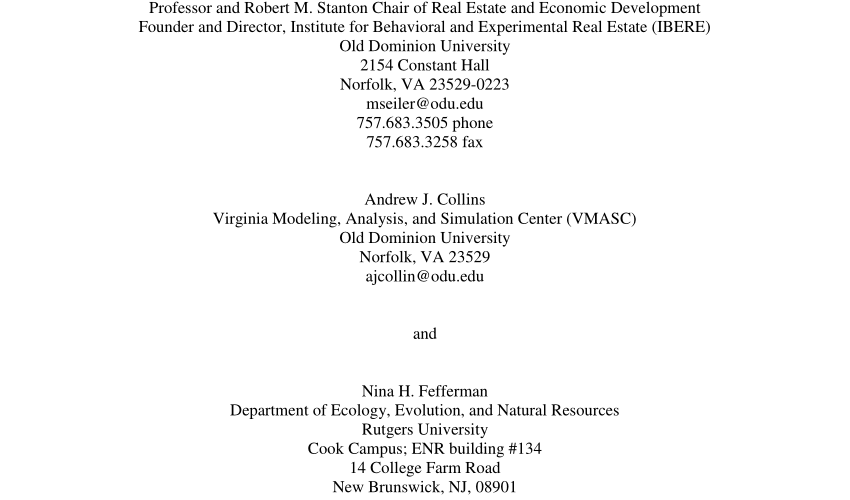 1. Someone who is capable of making payments but skips making a mortgage payment for six consecutive months, and
2. Who doesn’t try to work out a solution with the lender, and
3. Who has paid all other debts during the same six months the mortgage payment was skipped.

Simply put, strategic mortgage defaulting is where a person purposely places the home into foreclosure or short sale, hoping to force a loan modification. However, some people argue the aforementioned definition is faulty. They argue that the person may not be able to repay all his or her debts, and so chose to repay the ones with the highest consequences first, and deal with the lowest consequential default later. There are several studies which show both circumstances to be true, but they can’t seem to determine if the trend is rising, sporadic, or declining.

In most states, residential property is purchased under recourse terms. This means there are clauses placed in the contract which allow the lender to recoup any losses due to loan default. The lender can take legal actions, such as having deficiency judgments issued, having wages garnished, and taking possession of personal property.

In past decades, homeowners seldom worried about the recourse clauses. The homeowners simply didn’t plan to ever default on the loan. Numerous people bought homes because they were great financial assets and provided a sense of security. The purchasers planned on staying a long time, and were willing to contribute to the community’s development and well-being in order to raise the value of their property.

However, strategic mortgage defaulting has become more rampant in the past few years, as more homes are becoming worth 10%-62% less than the amount owed. This is especially true in Arizona, California, Florida, Michigan, and Nevada, which have also been the epicenter of the housing industry crisis and highest fraud rates for the past few years.

As the economy started slumping, people lost their jobs and couldn’t pay their mortgage payments. So Lenders started foreclosing on residential and commercial properties, which frequently involved several properties located in the same neighborhood. The numerous foreclosures eventually destroyed the property value and caused even a bigger economic crisis.

To ease the pressure on homeowners, the federal government set up loan modification and debt reduction programs, hoping to end the high rate of foreclosures and short sales. However, to qualify for most of the programs, the borrower had to be in default on the loans for at least 3-6 months. No one expected people who were able to repay their loans to default on purpose, just to qualify for the programs.

Yet that is exactly what started to occur, especially where the lenders had no or few legal recourses. Numerous homeowners saw these programs as an excellent way to modify their mortgages to make the debt and value of the home more evenly matched. They purposely defaulted, with the hope the lender would modify the loan rather than foreclose on the house.

When a borrower defaults on a loan, it becomes harder and more expensive for everyone to attain new loans. This further depresses the economy and deters recovery. If the trend of strategic defaulting continues rising, then the entire U.S. socio-economical system could possibly fail. This collapse may even lead to the collapse of the global socio-economical systems. The economical effects wouldn’t be so bad on a national or global level if the trend is on the decline or only sporadic, although it would still be quite damaging on local levels.

It’s highly important for struggling homeowners to find alternatives to strategic mortgage defaulting, such as a deed in-lieu solution. Although the deed in-lieu solution doesn’t work well for everyone, it does provide a win-win solution to quite a few homeowners with submerged equity. There are numerous advantages to deed in-lieu of foreclosure, including less financial hardships for all involved. Pursuing other alternatives certainly is better for the homeowner than being penalized for seven years and sued by Fannie Mae or other lenders.