How To Reduce the Electricity Bill? 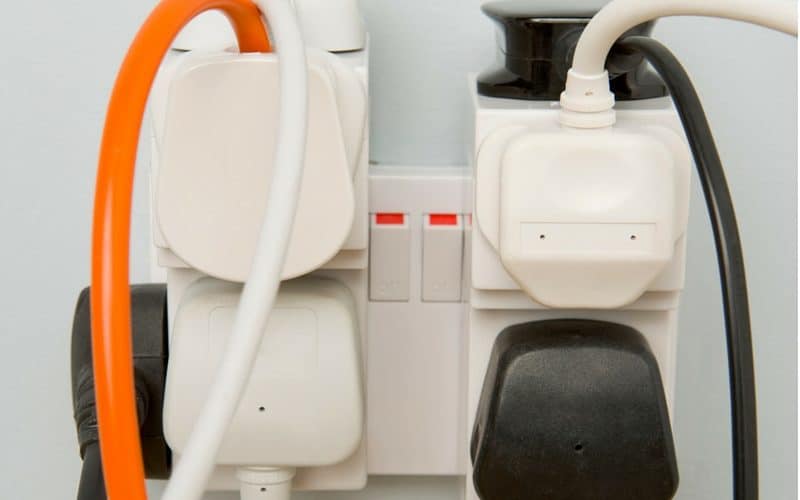 Reducing your electrical costs can be easier than you would imagine. One of the largest areas of spending on your electricity costs is the light bill portion. The United States Department of Energy has released reports which suggest that you can reduce your light bill by half if you replace 25% of the incandescent bulbs with compact fluorescent bulbs.

Compact fluorescent bulbs have evolved greatly over the years. Where they once buzzed and flickered on and off, now, they work similar to incandescent bulbs. The bulbs that have warmer tones are usually used in fixtures such as chandeliers or other overhead fixtures. Then, the bulbs with cooler tones are excellent sources for basic lighting. These bulbs can work with fixtures that you have in the home and outdoors.

Reducing your energy costs can be as easy as you have always heard though, so remember to stick to the basics as well. Turn your lights off when not in use. Cut off exhaust fans after leaving the bathroom, and cut off running water when not in use. You can also unplug technological units that are not in current use. For example, if you have a room that you do not use frequently with a television, satellite, and other units, unplug them. In addition, make sure your doors and windows are sealed off to remove drafts. Dust your units, such as your refrigerator, to increase the efficiency of your appliances. You may also want to use heavier drapes or window dressings because during the winter and summer, cold and hot air are kept out. Additionally, you may want to check your vents and furnace ducts to make sure that they are not blocked by furniture or other objects. You will use more energy to heat or cool a house if the air cannot move freely.

One of the most popular ways to reduce your electric bill is to transfer your appliances and systems to solar systems. Solar energy is one of the purest forms of energy on the earth, and it is also one of the most widely available natural resources. Switching all of your resources at once may be quite expensive, but in the long-term you will save tons of money. These systems do not require a lot of maintenance, which will save you time and money. These systems will also help you save money because most government systems look at them favorably.

In the United States, you will collect a voluminous tax credit annually for using a solar energy system. You will also collect on the substantial tax rebates on the installation of solar energy panels.